Just sitting at the airport in Rio waiting for our next flight to Buenos Aires, so I thought i’d do a little post to round up our time in Brazil.

Monday we enjoyed our last day in Paraty, we decided to take a quick tour (although in Portuguese!)

We were picked up in a jeep and took a little trip to the native Indian reserve, to see the tribe that lived on the lands before the Portuguese explorers arrived! They showed us their handcrafts and I think they were hoping we’d go away with a large decorative bow and arrow set or a carved rainstick, but after a bit of explanation on lack of travel baggage allowance and doing a round the world trip, I think they understood why we went away empty handed!

We then took a brief trip to a gorgeous beach, but we were a bit concerned about the sun (it was a very hot day!) we decided to head straight to a village community built up of people descended from past slaves. The elders had worked in the area and had decided to stayed after slavery was abolished. After explaining about slavery to Daisy, bless her, she burst into tears at the very idea of it all!

We then followed on to a fantastic tobogoa falls where the girls and Den took on the mighty Tarzan toboggan waterfall, I was on videoing so clearly couldn’t take part!!! 😳 Apparently they have sliding and trick championships every year!

Yesterday we packed up and left our gorgeous Airbnb, and took the slow road back to Rio. We decided to check into a hotel on copocobana beach (it had a roof top pool, had to be done!) in the evening we went out for a lovely dinner at a local cafe, the girls were thoroughly indulged by the owners, and I enjoyed a few caipirinhas!🍸

Today has been a travel day, after a big hotel breakfast and a quick science lesson in the room, we made our way to the airport for our next flight!

Brazil you’ve been lovely, what an experience, city life, wonders of the world!, lagoons, waterfalls, jungles and so much more! We feel so pleased we got to see some of your beauty! Xx 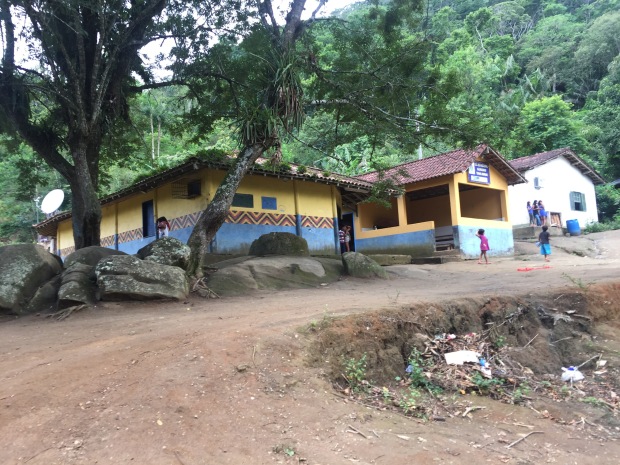 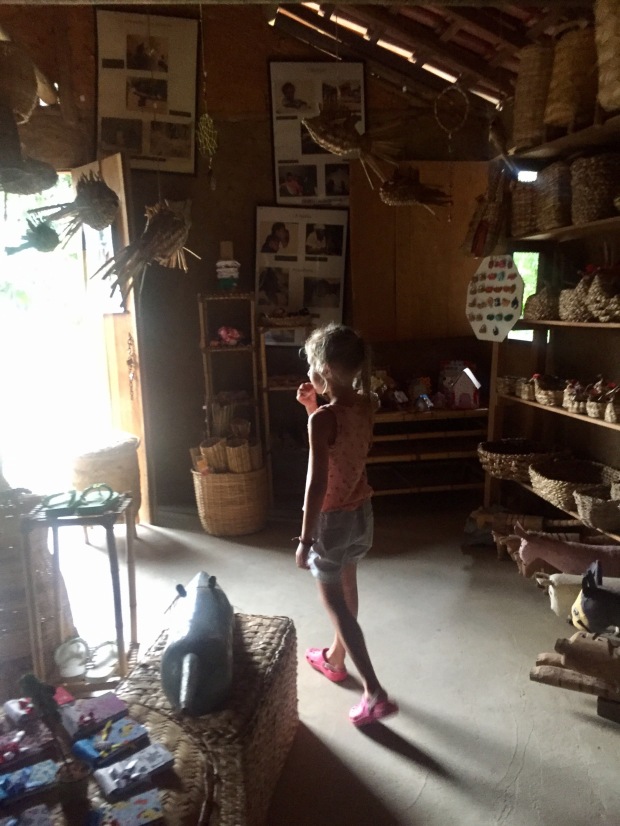 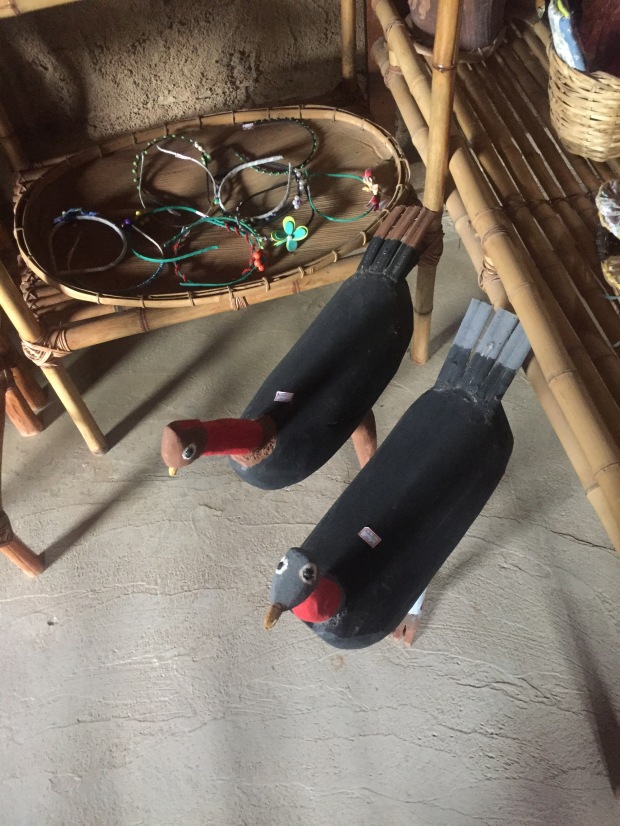 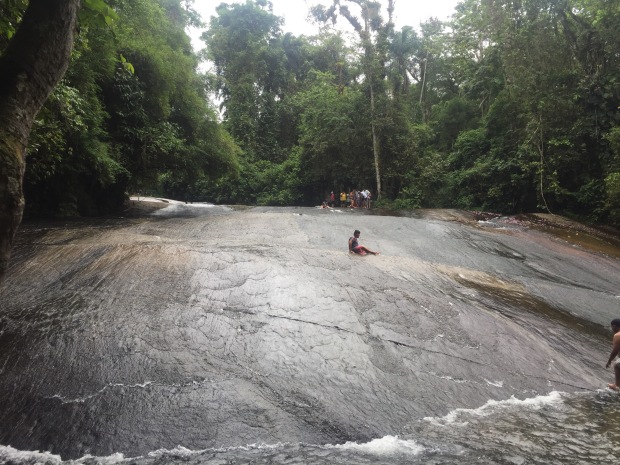 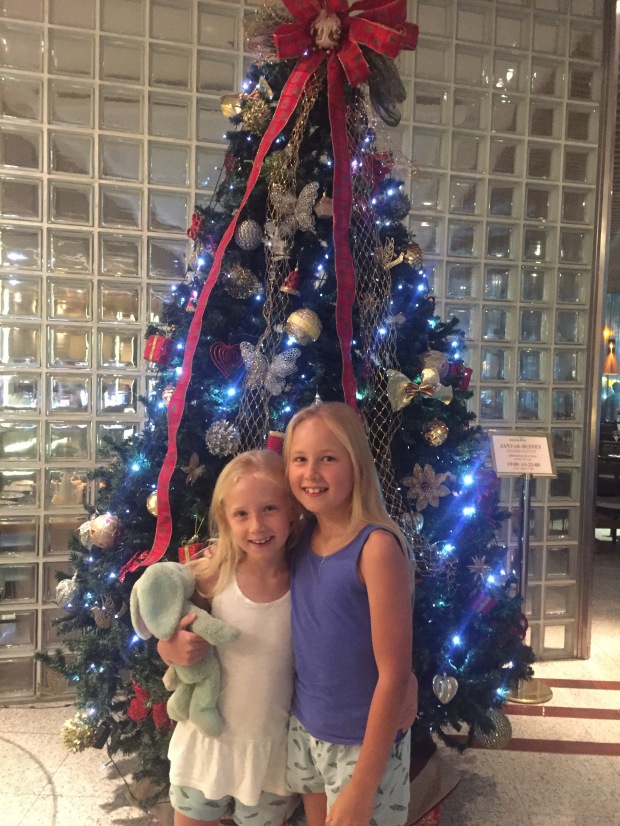 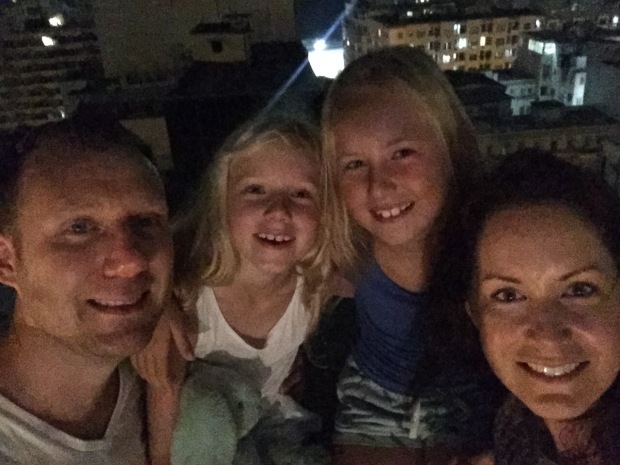 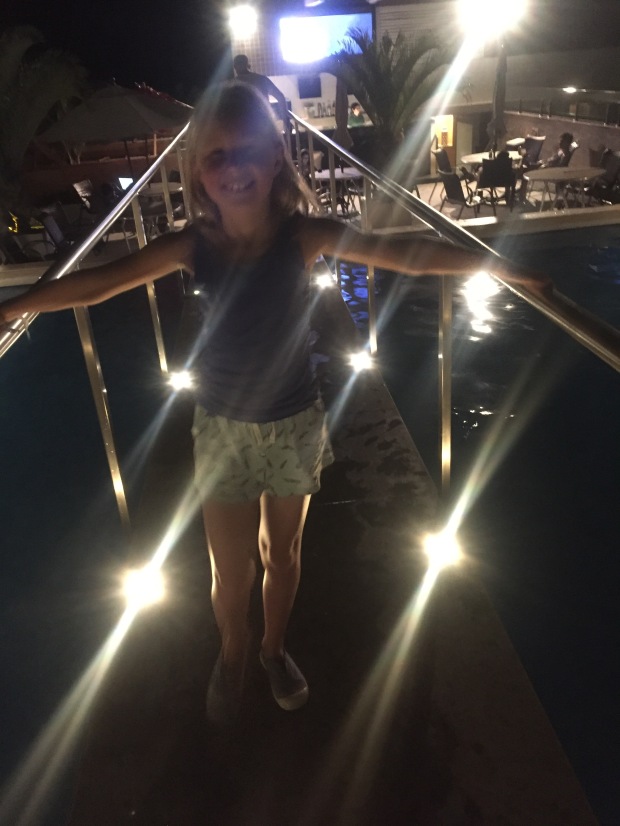 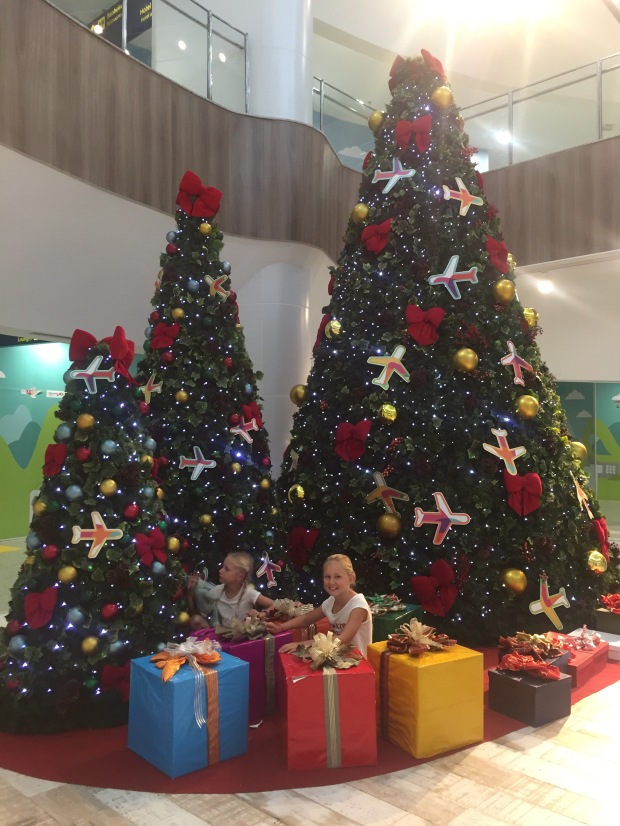