Traveling through America and Australia I’ve heard the world ‘Awesome’ used a lot, however yesterdays trip to kidzania truly deserved it! The place was Awesome!

The attention to detail on this kid sized world is impressive!

If you’ve not heard about kidzania, it’s a essentially, a self-contained city that’s run by kids! The children can explore the cobbled streets and take part in a wide variety of professions, earning a wage in Kidzos (kidzania money!) and then use their earnings to take part in various fun activities or shop in the boutiques throughout the city.

The other unique thing about kidzania is that parents are on the side lines, literally banned from entering each establishment! The children are actively encouraged by the very well trained staff to try out jobs, take part and earn their money, doing it all by themselves.

We arrived shortly after opening at 10, and after checking in, we walked through into the miniature world just as a mini ambulance with sirens and light flashing passed by! The girls made their way to the bank to open accounts, cash their starting cheques of 50 kidzos and then they were off! Daisy checked out working as a cashier whilst Molly went straight to university to get a degree! (You earn more money as you go round!!!)

They had the best time, they’ve been pilots, police agents, csi agents, worked in a vets, been on cooking courses, worked in car sales, flipped burgers in mac Donald’s, filled cars with petrol at the gas station, been construction engineers, top secret spies, delivered parcels as couriers, tried out interior design, relaxed in the beauty parlour….the list goes on and on!

Den and I were amazed by their independence, they each went off on their own, coming together at different points for activities they both wanted to do. They both just threw themselves in there with the Thai children making new friends trying everything! It was great to watch! I must admit I was pleased I’d brought my kindle as we were in there almost 7 hours!!!!! A great day, that I know the girls are going to want to repeat! Highly recommend! 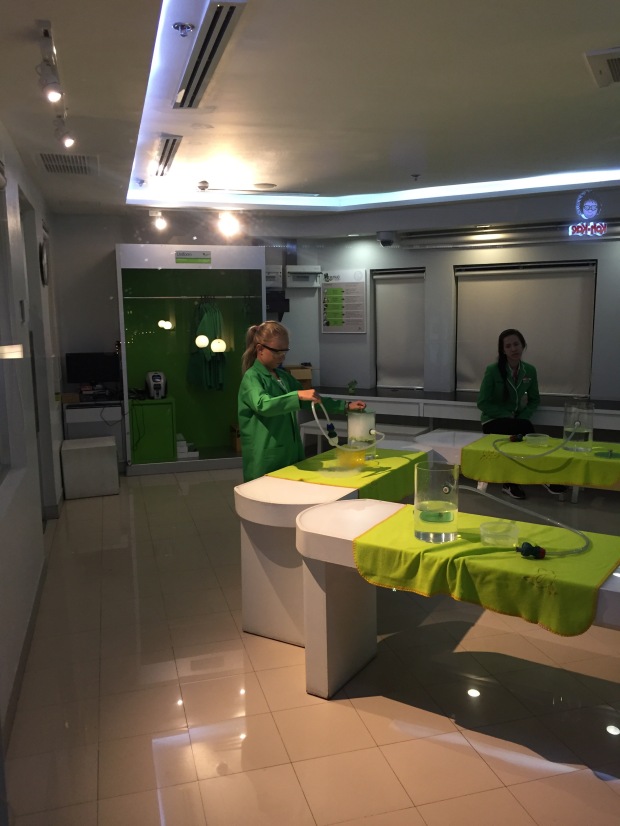 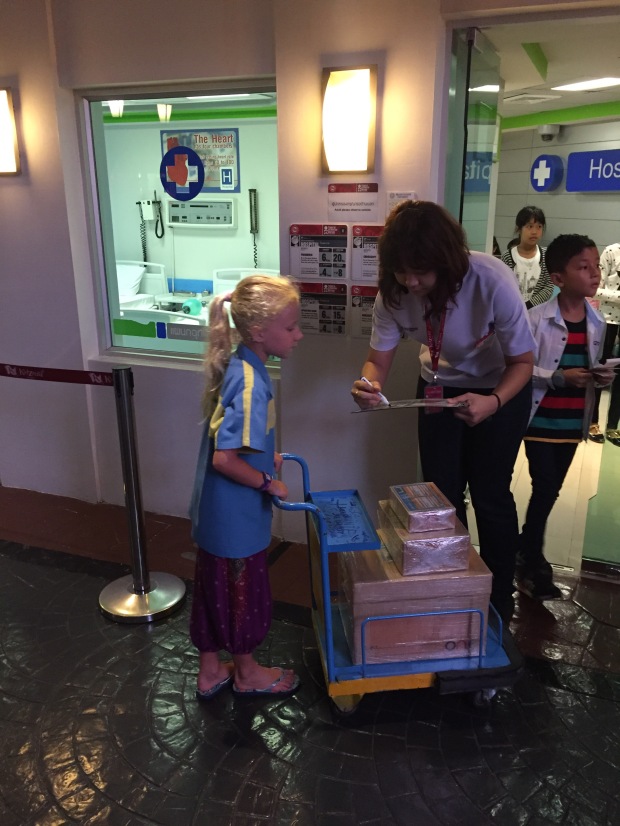 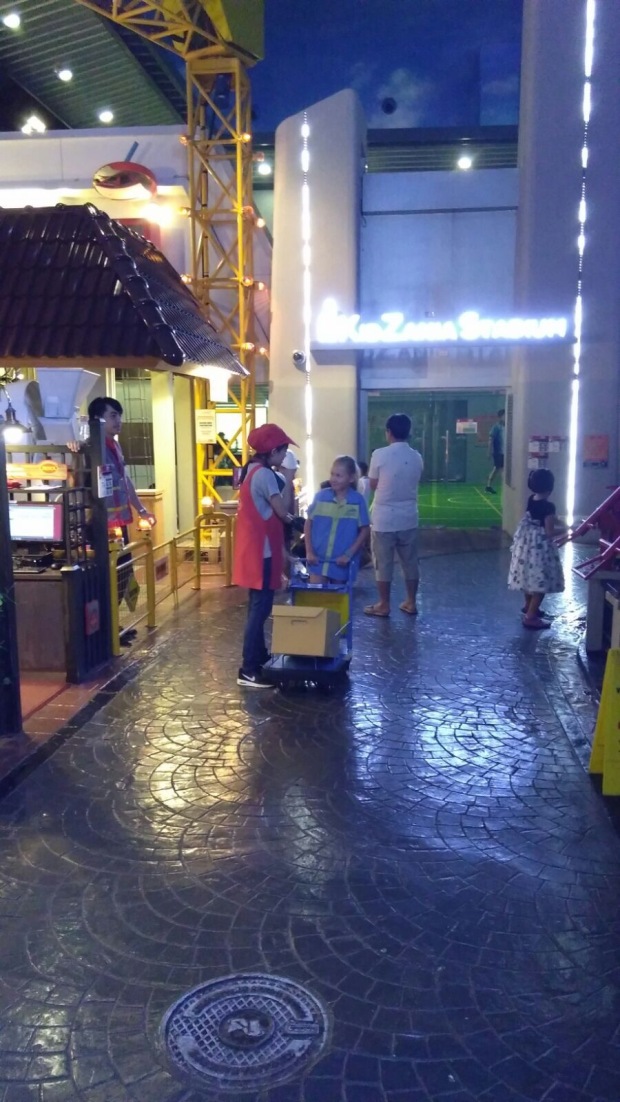 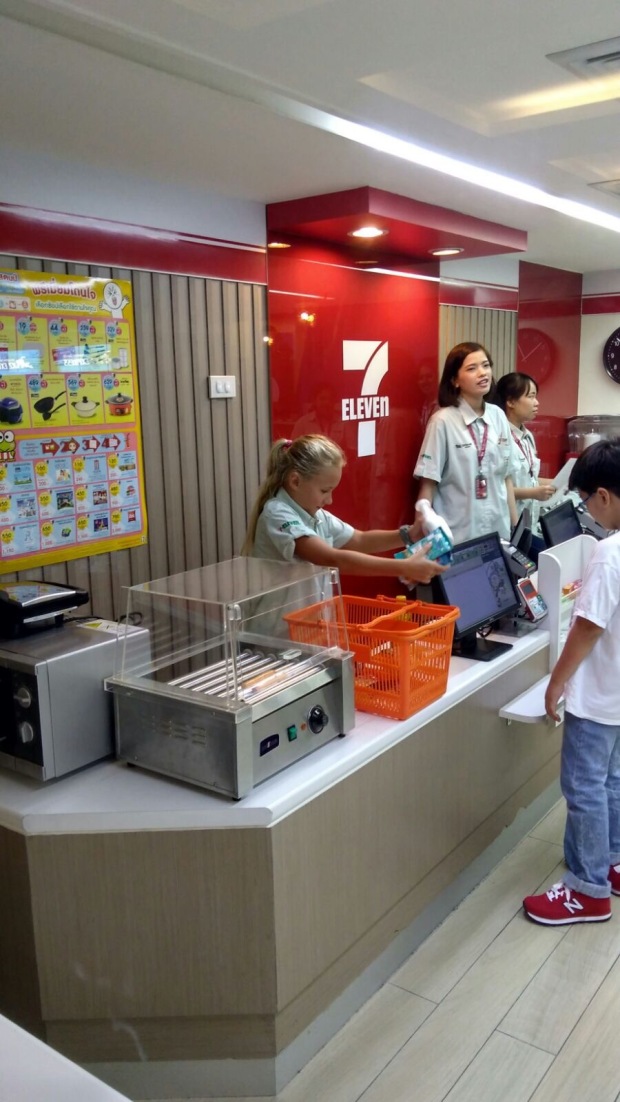 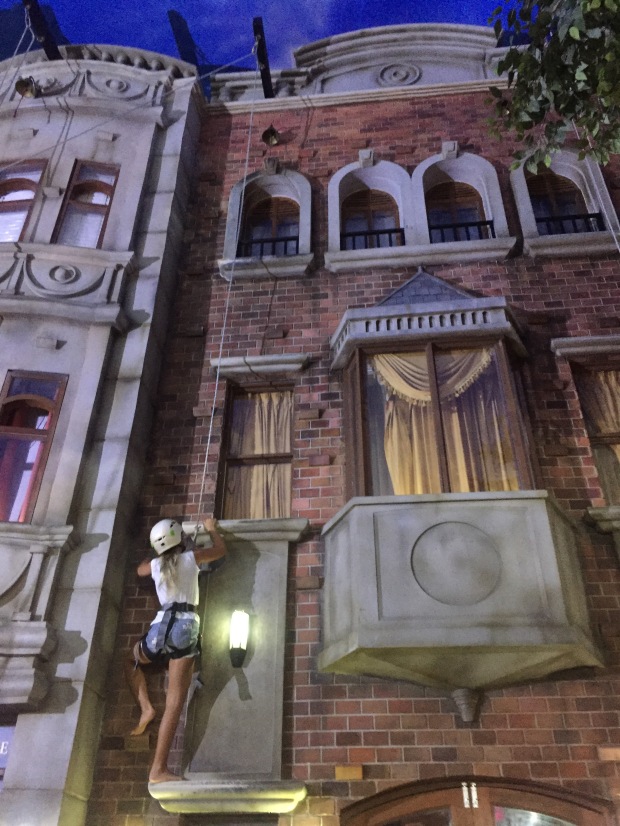 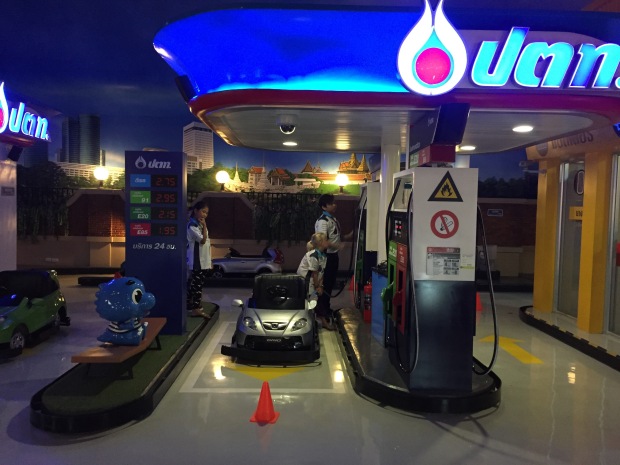 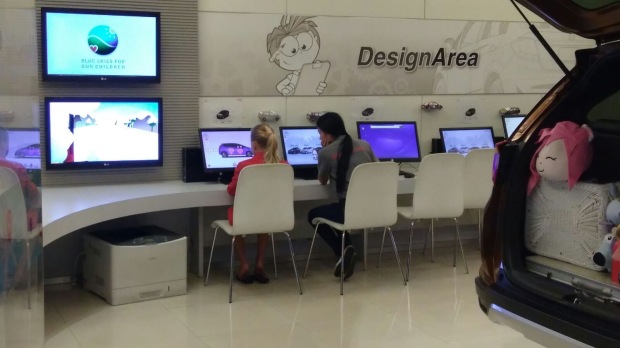 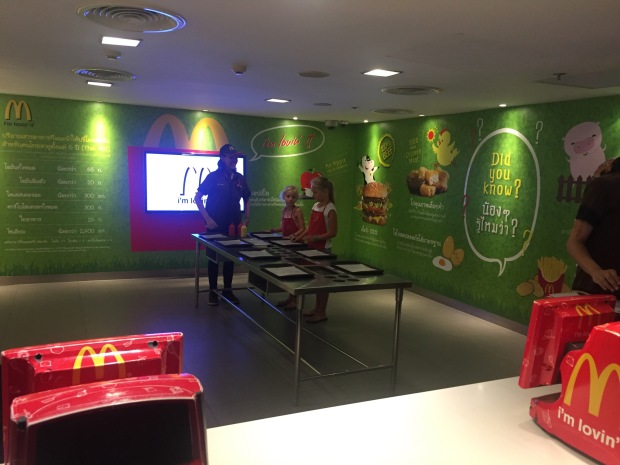 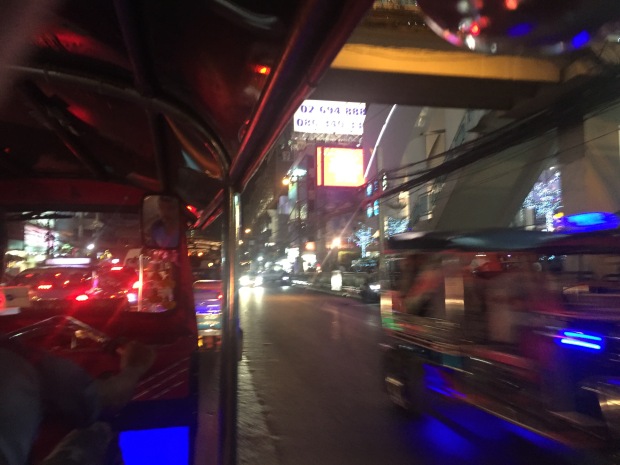 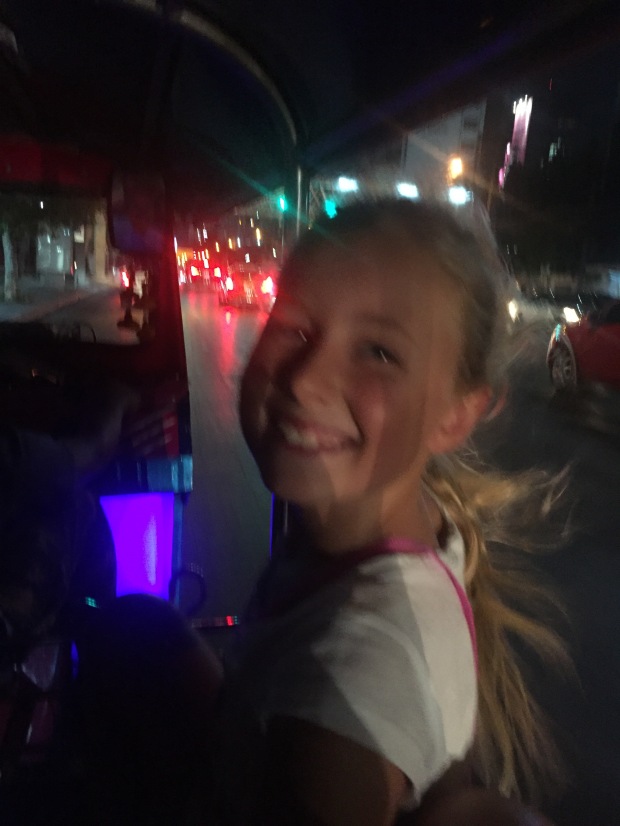 One thought on “Kidzania, Bangkok”